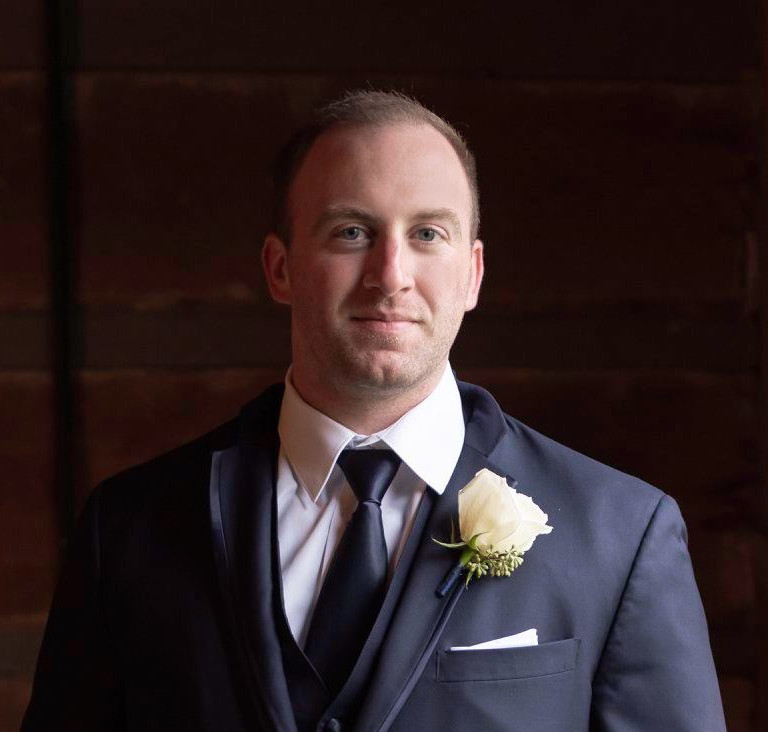 William was born and raised in Nashville, where he and his wife, Ali, currently live. Ali recently graduated with her Master's degree in clinical mental health and is now a full-time law student pursuing her Juris Doctor.They have decided that there couldn't be a better place to raise their family and start a business like SOMRE. They are the proud parents to their 6 year old son Walker, their dachshund Hansel, and their cat Stella. While William and Ali both grew up on the West side of Nashville; they now currently live on the East side, right along Percy Priest lake, where they can be found sailing on a nice breezy day. 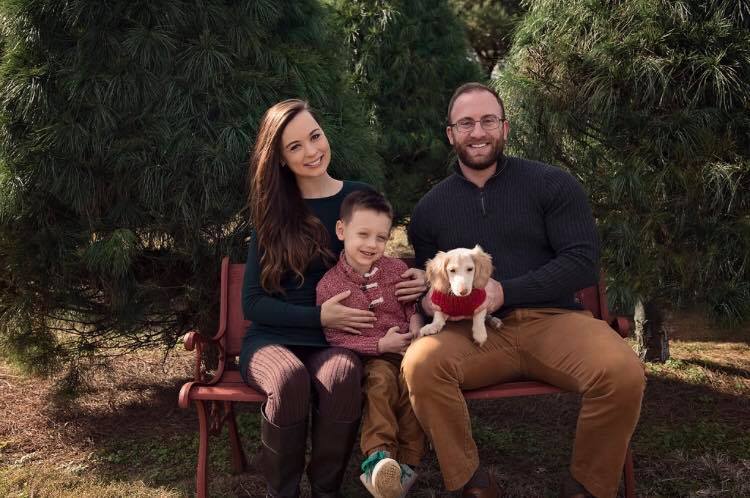 William Sovine started off his interest in the financial realm in 2008 when he began studying finance at the University of Tennessee. He graduated in 2012 with a Bachelor's Degree in Finance. From there, William went on to work at a couple of different financial firms: First was Franklin American Mortgage Company and then he eventually moved to one of the largest asset management banks in the world, UBS.

While the ins-and-outs of trading were taught by the professors at the University of Tennessee, the real world application and technical detail experience have been honed with his time at UBS.

William's technical skills have been a primary interest his whole life. He recalls a time when he was 10 years old, his father helped him build his first website which was dedicated to another interest of William's at the time, Pokémon. William learned programming a couple of different ways, either on the job in his various positions or in his free time using books and online tutorials.

William is currently working in IT for the Asset Management division at UBS.

Work on SOMRE started in 2020. The idea came during William's time at UBS when they had started experimenting with fractional ownership of commercial real estate using blockchain technology. UBS granted users tokens that represented their portion of ownership in an office building, and they would then receive a share of the profits based on how many tokens they held. These tokens could then be traded to other customers in exchange for money.

William figured this idea of fractional ownership can theoretically be applied to any sort of asset. And in fact, has been applied for a long time. Today it is common to own fractional shares of publicly traded companies in the form of stock. Now being from Nashville, Tennessee (a.k.a Music City), the first asset that came to mind for William was musical royalty ownership. Thus, SOMRE was born and William got to work learning, building on the idea, and creating the platform.

William's family is no stranger to music copyrights and royalties. His Great Grandfather was one of the early great country music singers, Red Sovine. Others in his family as well as some family friends have held instrumental roles at BMI, handling the collection and distribution of royalty payments for the performance of musical works. 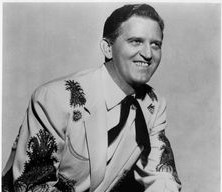 Given that SOMRE is still a relatively new company, the amount of growth potential is quite high. Below are a few of the things that William would like to focus on in the early stages: